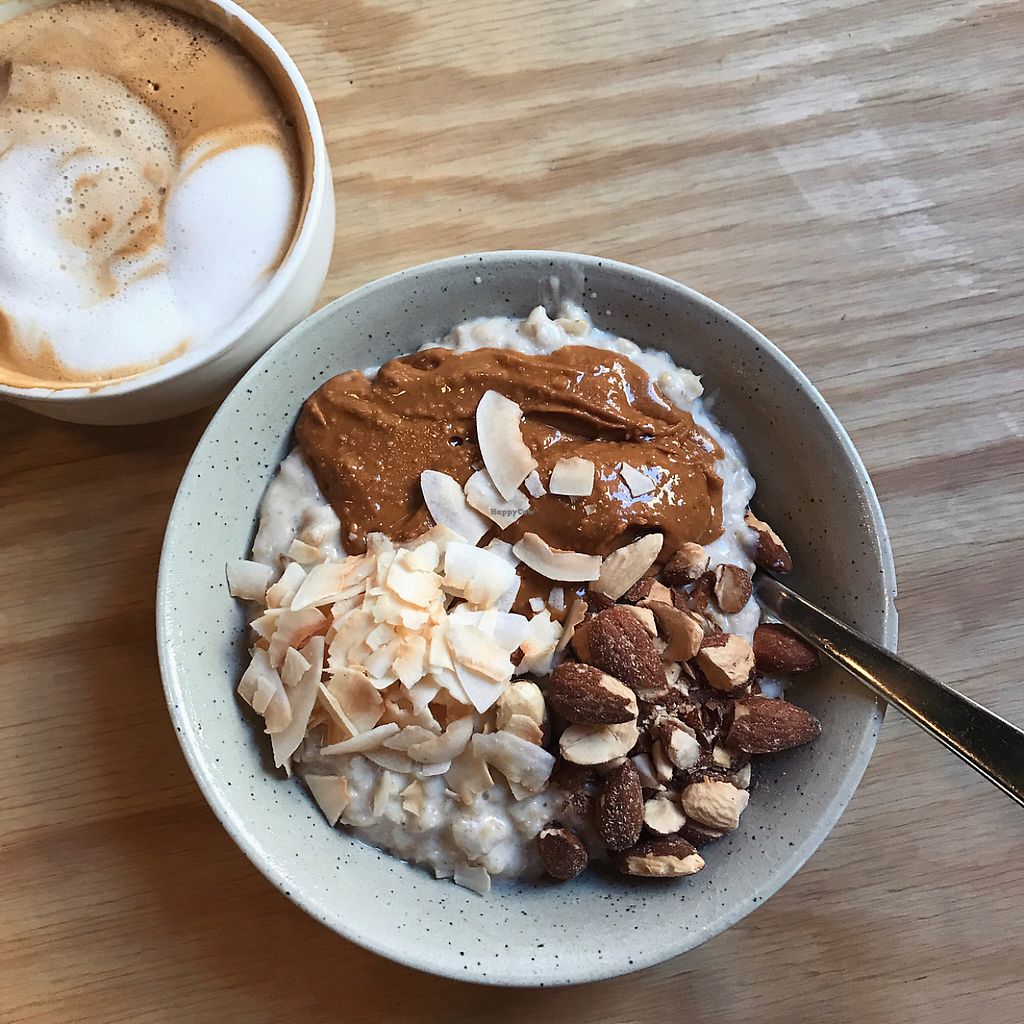 “Janteloven”. I came across this cultural term through my travels to Copenhagen, Denmark. If you ask any person in Denmark they would recall it as the story told to them when they were children in school. The origins of the word came from a novel “En flyktning krysser sitt spor” or “A Fugitive Crosses His Tracks” written by Aksel Sandemose. The novel portrays a small Danish town named Jante at the beginning of the 20th Century. The town of Jante has 10 laws, known as The Laws of Jante. Amongst the laws are: You are not to think you are anything special; You are not to think you are as good as we are; You are not to think you are more important than we are, and more. The general message sounding of extreme egalitarianism. Janteloven has become an inherent part of Danish culture, so much so that it’s implications exist within Denmark’s social system.

In Malaysia, very early on, students have to take to standardised examinations; the results will decide a student’s ranking within his or her grade. Using this rank, the top students go to the good classes while the poor students go to the bad classes. The students compete based on their performance in exams. This phenomenon is typical in many western countries except Denmark. In Danish Education, there is no such thing as an elite education (at least at an early age). Students primarily work in groups. There are no class rankings, and there are no standardised examinations until the age of 16.

This culture of “yahn-teh”, permeates the culture beyond educational exams. In supermarket queues, if a new check-out counter opens, people who are waiting in line are expected to give precedence to the person in front of the line. Furthermore, there are no pictures of people on money notes – only bridges. Athletes who self-market on social media are so often criticized. Competition and individualism are frowned upon, whereas, selflessness and fairness practiced.

In this era, contrary to what you might think, the concept of Janteloven is viewed more negatively. Nordic countries (e.g. Denmark, Norway) use it as a sociological term to describe a condescending attitude towards individuality. After all, the laws were expressed in harsh and patronizing language and some suggest that it was what Aksel meant when writing his novel.

Let me share with you a personal account. It happened when I was eating Grod, a popular Danish porridge at the Torvelhallerne food market. I noticed that after receiving my porridge and leaving the counter, I overpaid the cashier by 50 Kronas (approx. RM31.29). Being the thrifty person I was, I went back to the counter to explain the confusion in trade. I was not confident that I would get my money back, for two reasons: 1) I would not have gotten my money back if this had happened either in Malaysia or the UK. 2) the cashier lady had already carried out several orders after mine. When I went to the counter to explain to her, she seemed awfully confused and forgot what happened when we exchanged money. After I tried to explain to her, she said,” You know what. If you want money, I can just give it to you”, extending 100 Kronas to me. “You only owe me 50 Kronas. I am so sorry for all of this”, I said. She gave me 50 Kronas, and said, “Well if you said that I owe you 50 Kronas, then I must owe you 50 Kronas. It’s okay”. This event was shocking! An ordinary waiting staff had complete trust in my honesty and fairness as a complete stranger.

I am uncertain which one is more. Was I more bewildered by the the cashier’s trust in me (a complete stranger) or the notion that it may be a normal practice ? I hope I am not stretch-associating trust with equality. However, if you think about it; a culture of equals has no business in distrusting. It can make for some pleasantry of one of the happiest countries in the world – Aksel Sandemose’s invisible foot. My favourite holiday is definitely this one.